Here are my notes on another in the series of University of Iowa lessons on poetry craft. (To see last week’s notes, click here: Sketching for Poets by Robert Hass.)

Khalastchi = on staff at the University of Iowa + co-founder of Rescue Press + born in raised in Iowa + 1st gen Iraqi Jewish American.

In this talk, he shares some ideas for moving into what he calls “the wild construction of possibility” — building on the sketches/notes and turning them into something bigger. There are many ways, not just one way. He says it’s like building a house.

[Note from self: I don’t really think so. It’s more like building a space dragon.]

5 tools to build a poem

What a poem is

Quotes/paraphrases from other poets that he cites:

“Encounter” by Czeslaw Milosz — for image
“Feared Drowned” by Sharon Olds — for image that is figurative language
“The Funeral” by Norman Dubie — ditto
“The Language” by Robert Creeley — for use of the line
“White, White Collars” by Denis Johnson – for rhythm/music in the lines. Note the misery in the first part of the poem, then at the “turn” (But in my belly’s flames…) he introduces a rhyme scem, AABB, to make it musical and dance.

We work in this building and we are hideous in the fluorescent light, you know our clothes woke up this morning and swallowed us like jewels and ride up and down the elevators, filled with us, turning and returning like the spray of light that goes around dance-halls among the dancing fools. My office smells like a theory, but here one weeps to see the goodness of the world laid bare and rising with the government on its lips, the alphabet congealing in the air around our heads. But in my belly’s flames someone is dancing, calling me by many names that are secret and filled with light and rise and break, and I see my previous lives.

Construct a poem however you want (maybe in a form). Consider using some of the sketched or collected lines from previous work as your building materials. Include at least one image and one metaphor.

Classmates, I look forward to seeing you in our class forums 🙂 and please also feel free to poke around this site or connect with me elsewhere: 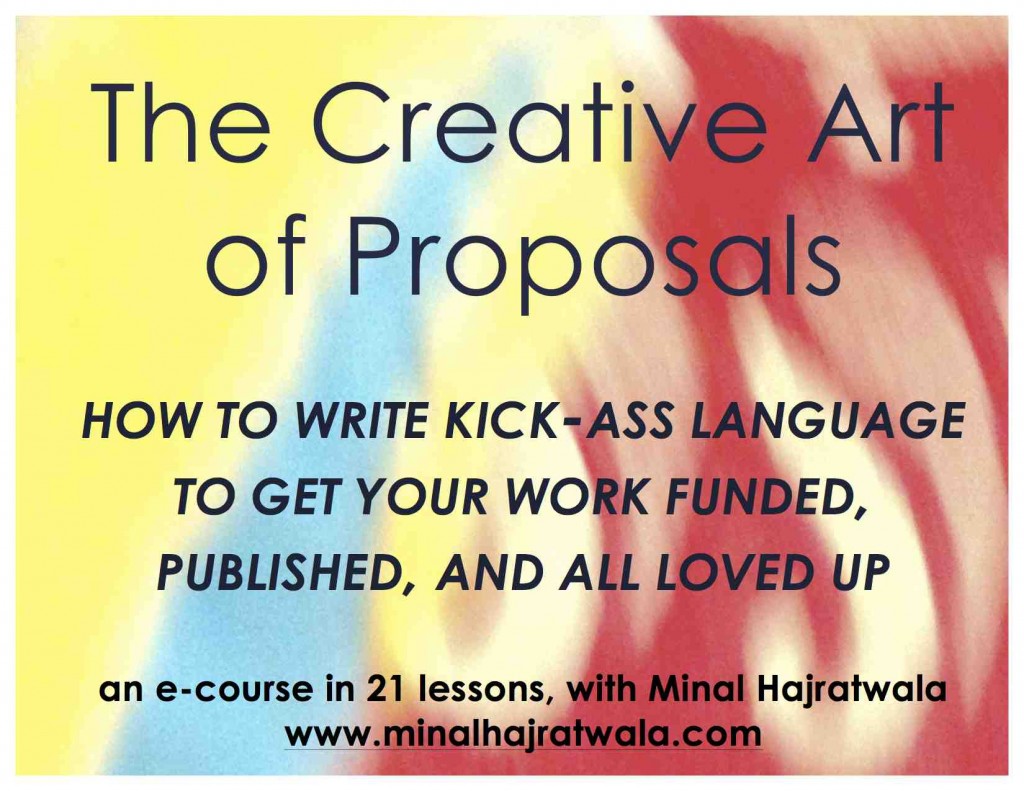