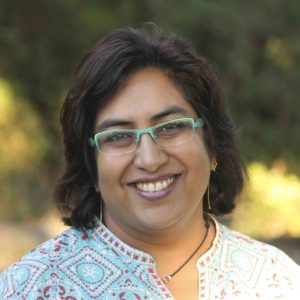 Coach for writers and their untold stories

If you need a photograph of me, please download the image of your choice.

Minal Hajratwala (www.minalhajratwala.com) wrote the award-winning epic Leaving India: My Family’s Journey from Five Villages to Five Continents, called “incomparable” by Alice Walker and “searingly honest” by the Washington Post; Bountiful Instructions for Enlightenment (poetry); and the Moon Fiji travel guidebook. She edited Out! Stories from the New Queer India (2013) and co-founded The (Great) Indian Poetry Collective. She graduated from Stanford, was a fellow at Columbia, was a Fulbright-Nehru Senior Scholar, and attended the Clarion West workshop in 2019. Her Granta essay “A Brief Guide to Gender in India” was named one of the 10 best pieces of writing on the web for 2015. She created the Unicorn Authors Club to help authors finish books.

Want to know all about me? OK, here goes!

a unicorn of many colors, and a poet at heart. Her latest book is a travel guidebook, Moon Fiji (2019), which highlights ecologically and culturally sustainable tourism options in the country where her ancestors settled in 1909.

Her poetry collection, Bountiful Instructions for Enlightenment (2013), includes poems and the script for her theatrical poetry extravaganza, “Avatars: Gods for a New Millennium,” which was commissioned by the Asian Art Museum of San Francisco for World AIDS Day. It is published by The (Great) Indian Poetry Collective, which publishes contemporary poetry books from India under a collective mentorship model.

In 2009, her nonfiction epic Leaving India: My Family’s Journey From Five Villages to Five Continents came out from Houghton Mifflin Harcourt. It was called “incomparable” by Alice Walker and “searingly honest” by the Washington Post. The book won a Pen USA Award, an Asian American Writers Workshop Award, a Lambda Literary Award, a California Book Award (Silver, Nonfiction), and was shortlisted for the Saroyan International Writing Prize. Minal spent seven years researching and writing the book, traveling the world to interview more than seventy-five members of her extended family.

Minal spent 2010-11 as a Fulbright-Nehru Senior Scholar in India researching her next book, a novel. During that time she also connected with the LGBTQ movement in India and edited a groundbreaking anthology, Out! Stories From the New Queer India, which was published by a Mumbai independent press, Queer Ink, in 2013.

As a writing coach, Minal believes language is magical, and she loves helping individuals and organizations access the power to express themselves in words. She is the creatrix of Blueprint Your Book, an intensive and inspiring six-lesson program for manuscript development; Writing from the Chakras, a body-based system that leads to fast, energized, powerful breakthroughs by tapping the seven levels of human experience that make up rich, versatile writing; The Creative Art of Proposals: How to Write Kick-Ass Language to Get Your Work Funded, Published, and All Loved Up; and Write Like a Unicorn. She has helped raise millions of dollars as a grantwriter, and has taught writing workshops nationally and internationally at universities, community organizations, and online, including as a guest faculty member at the Voices of Our Nations Arts summer program for writers of color.

As a journalist, she worked at the San Jose Mercury News from 1992 to 2000 as an editor, reporter, and the newspaper’s first reader representative (ombudsperson). She is a graduate of Stanford University and held a National Arts Journalism Program fellowship in the Graduate School of Journalism at Columbia University in 2000-01. 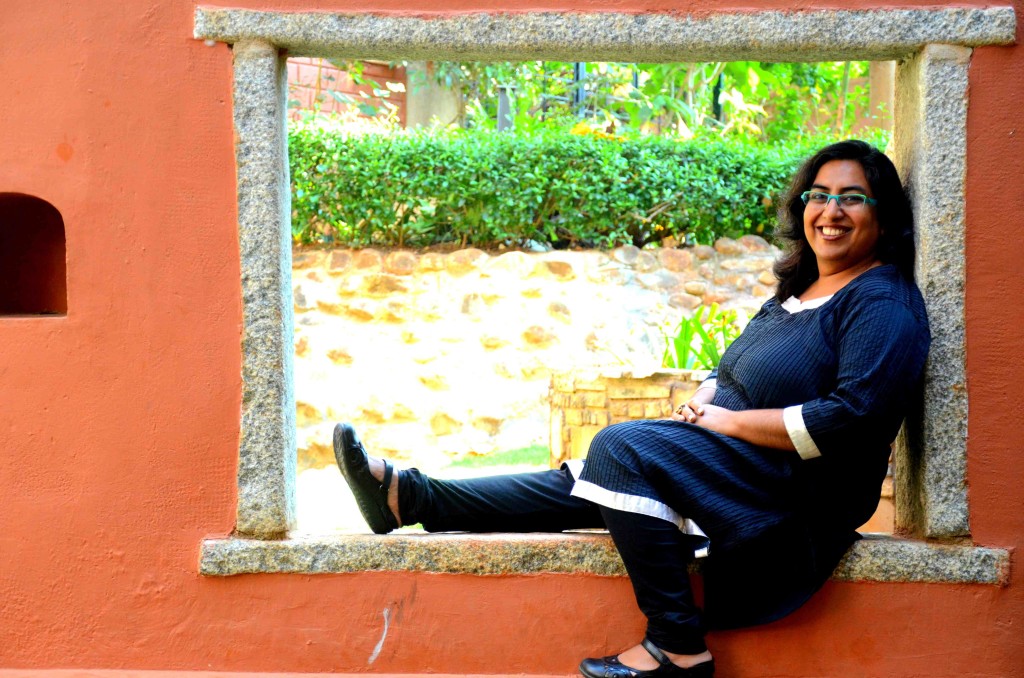