Minal Hajratwala > writer > Out! Stories from the New Queer India 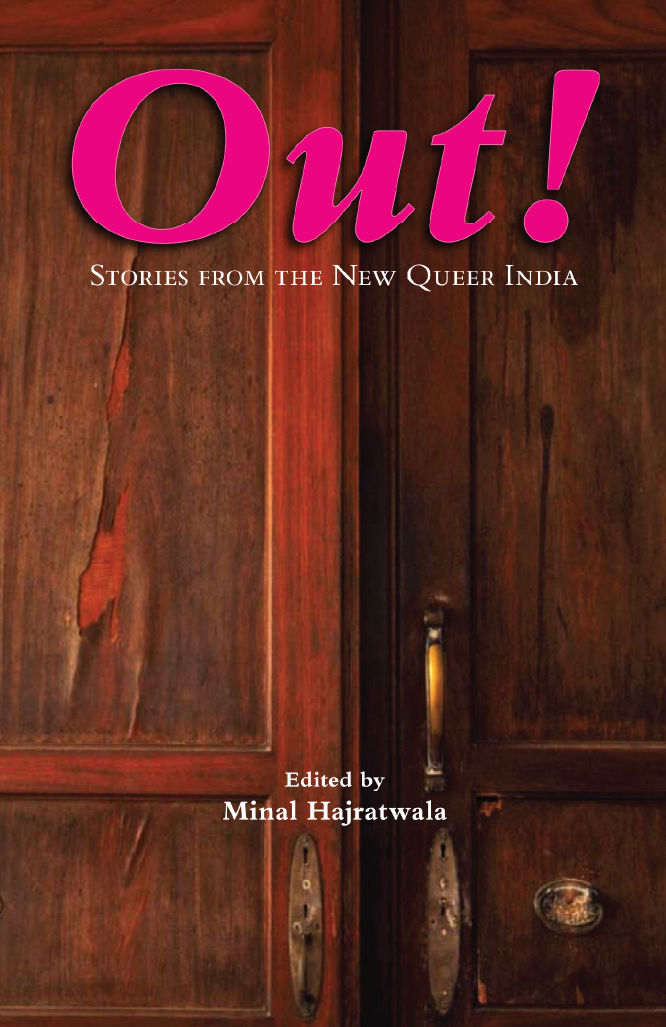 “Out! Stories from the New Queer India is a real gift to all readers, to all of us, to this society which is going through a lot of contradictions. Finally there is a book that everybody can read — should read — and open their own minds and hearts to becoming more sensitive people.” — Nandita Das, actor & activist

“Refreshing and thought-provoking … Reading these stories should open the eyes of those who revel in their narrow, opinionated and misconceived notions of sexuality.” — The Hindu

“Delightful, eye-opening … The anthology itself is category-fluid.” — Open magazine

In Bengalaru, a law student falls in love as the nation’s highest courts decide whether his love is legitimate. … In Mumbai, a film star and a parent discuss their own journeys of “coming out” as advocates of the lesbian, gay, bisexual, and transgender movement. … In rural Kerala, two girls row a small boat and feel their hearts opening.

These are the lives of LGBT Indians today: poignant, gripping, and occasionally even hilarious. Through their original and unforgettable stories, penned by the community’s master storytellers as well as emerging writers, Out! Stories from the New Queer India, launched in 2013 and edited by Minal Hajratwala, offers a glimpse beyond the closet doors – and into the lives and dreams of India’s most misunderstood minority.

“Out! questions the labels of ‘straight’ and ‘gay,’ making the point that human realities defy easy categorisation. For the most part, but not exclusively, it addresses the complications of love. Coming from LGBT communities, it does not stereotype the characters.”

“Stories of pain, bravado, sorrow and humour mirror the reality of the LGBT movement.  The 30 stories in this refreshing and thought-provoking anthology coming after the Delhi High Court decriminalised homosexuality, sets out to do what its editor Minal Hajratwala says in her introduction. ‘We crack open the almirah to give you a peek. Come in, look around, join the party — and feel free to try on anything you want.’ ”

“Out! posits a search of sorts—to understand what it means to be homosexual and to identify the fault lines of existence in a closed world. It also urges us to extend hands of friendship when worlds collide and come together through pain and understanding. … Dogmas, stereotypes and standard notions of family and loyalty are turned on their heads; what we have in place is a society in transition. The anthology reflects this shifting cultural ethos and brings us India at the crossroads of sexual sensibilities. Out! evokes the reality we never talk about … the path-breaker that Indian writing in English and in translation needs.”

“This collection of thirty short stories from many regions and communities throughout India moved me through anger, tears and laughter. … This anthology further complicates perceptions of what it means to be queer and Indian, or queer in India today. The stories are a true reflection of the country as it stands in all its multidimensional glory — and all that it is striving to be.”

“The stories are resolutely slice-of-life. … What is new is the articulation, and perhaps, the lack of self-loathing that these voices now exhibit, quite refreshingly. The littlest gems stand out — the furtive fumbling between schoolgirls in Sitara Sachdev’s ‘Find Me’ carries a subtle erotic charge, at once sinister and rousing. Ashish Sawhney’s ‘Nimbooda’ gives electric expression to a lady boy’s spectacularly thwarted suicide attempt. ‘Cutting’ by Krishna Divan is a contemporary fable that looks at a day in the life of a con-man, and ties it all up with a satisfying twist in the end. Meher Pestonjee’s ‘Ulrike and Neville’ includes tenderly crafted visual metaphors… There is no denying the power that these endeavours wield.

“Takes its readers one step further towards ‘making sense of them’, of us, of him, of her and those whose gender and sexuality is more than a single pronoun and a single desire. … It will be books like these that we can turn to in moments of despair or hope, for recognition of our lives, loves and desires.” 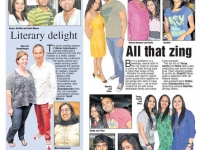 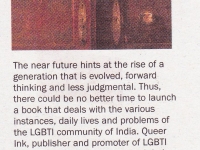 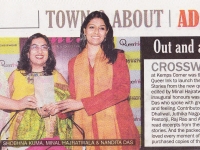 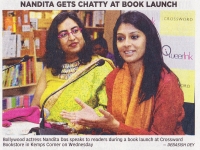 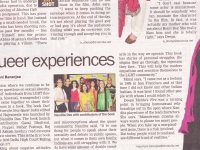 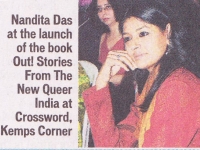 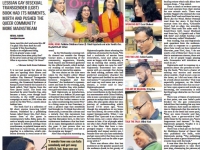 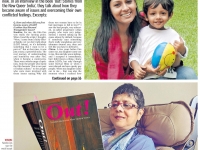 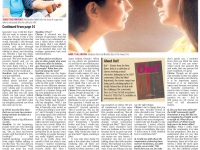 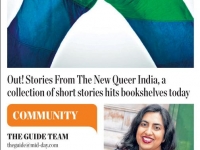 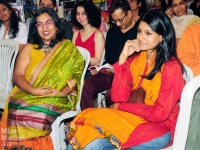 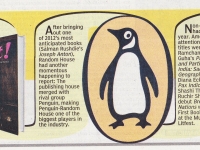 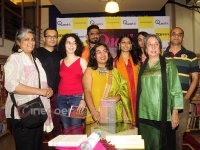 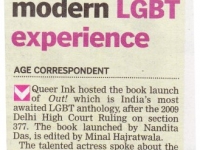 Read Q&A with the editor | Watch videos with contributors | Buy Out!